TOPIC: ADMIT AND FACE YOUR FEARS

I don’t think I ever said out loud what my fears were until recently. I’m not talking about spiders or scary movies. I’m talking about the fears that we often don’t talk about. The deep and personal fears that we feel no one else has. The ones that come with the idea of making the wrong decision, being embarrassed, being rejected. Real fears that have an impact on your life daily. I realized a lot of my fears in the past like speaking up in class or avoiding confrontation came from not knowing much about something and when I gave myself the time and energy to dig a little deeper my fears decreased.  This is where bravery comes into play.  Being brave ultimately is an act of courage. I believe being brave is something that is very unique to each person.  It doesn’t take going to war to become a brave person. It is something that you gain and develop overtime with experiences you go through in life.  Being reluctant to do something isn’t always a bad thing. Fears can stem from previous traumas as a defense mechanism to steer us away from doing something that we know is dangerous and not safe or we can have fears of the unknown. 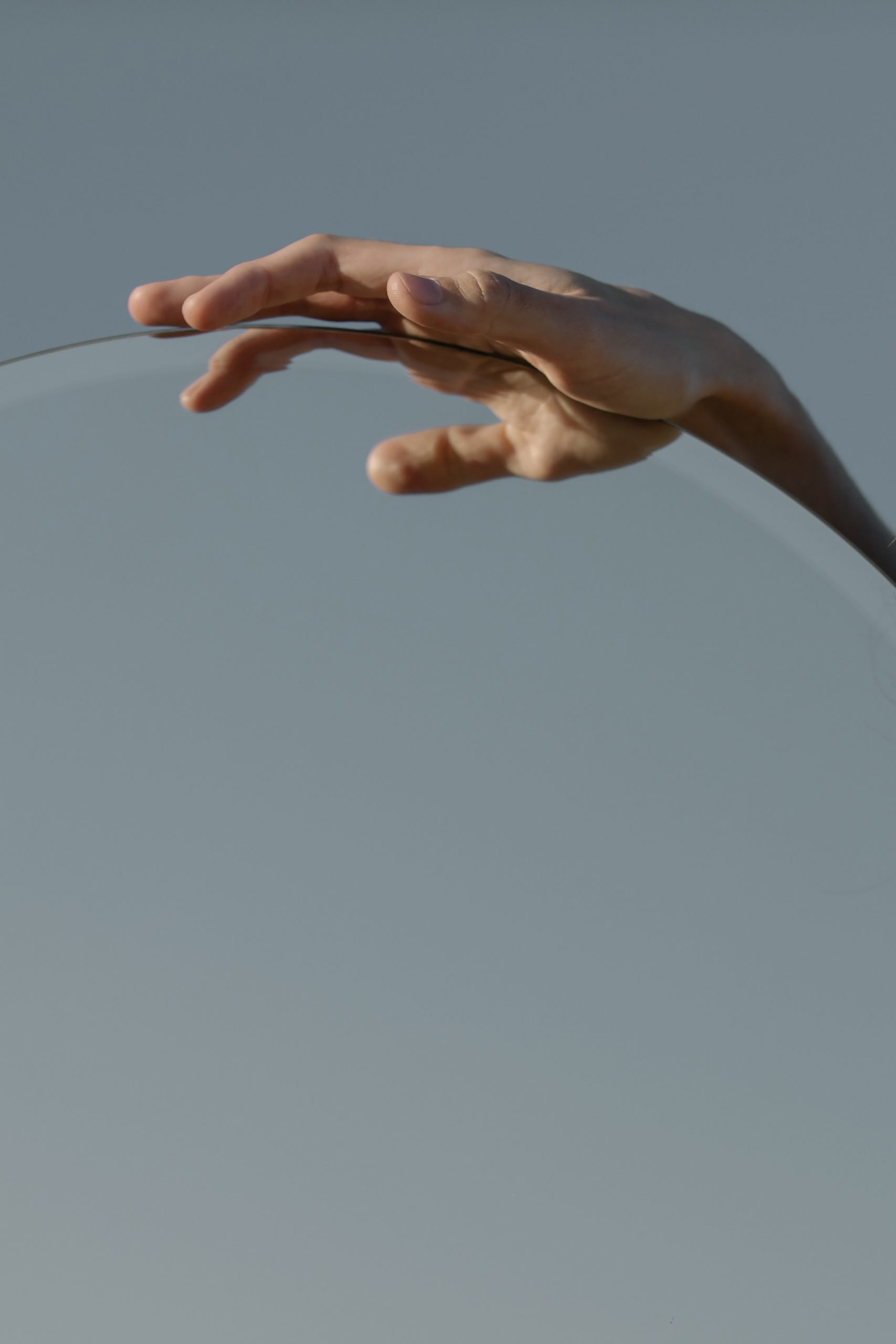 I remember being afraid of roller coasters when I was a little girl. While I was always jumping on monkey bars and loved being pushed high on swings I never was eased into riding roller coasters. It was something that consistently came up every special occasion or family trip. I was all of a sudden expected to ride a loud, huge device with screaming kids echoing in the sky without hesitation. No way! I didn’t understand how screaming at the top of your lungs was a sign of fun and being jerked around would be so exciting. I don’t think it was until I was sixteen at Six Flags for my best friend’s birthday that I was persuaded by her to try one together. She told me the screaming helped the butterflies in her stomach and she loved them because she felt like she was flying. She promised we’d find a smaller one to start and take it from there. With doubts and nerves creeping in as we got closer something deep inside overpowered my fear and in that moment I had the courage to step on the ride with her. Lucky enough “final destination” wasn’t made yet for me to have an extreme fear of dying lol.  Ultimately, I think if I hadn’t admitted my reason for being terrified to my best friend, she would have never made an attempt to get me to try.  I remember laughing so much and wiping tears at the same time once the coaster came to a stop. I was not cute in the photo either while my best friend was picture perfect because she rode it so much that she knew when it was coming. 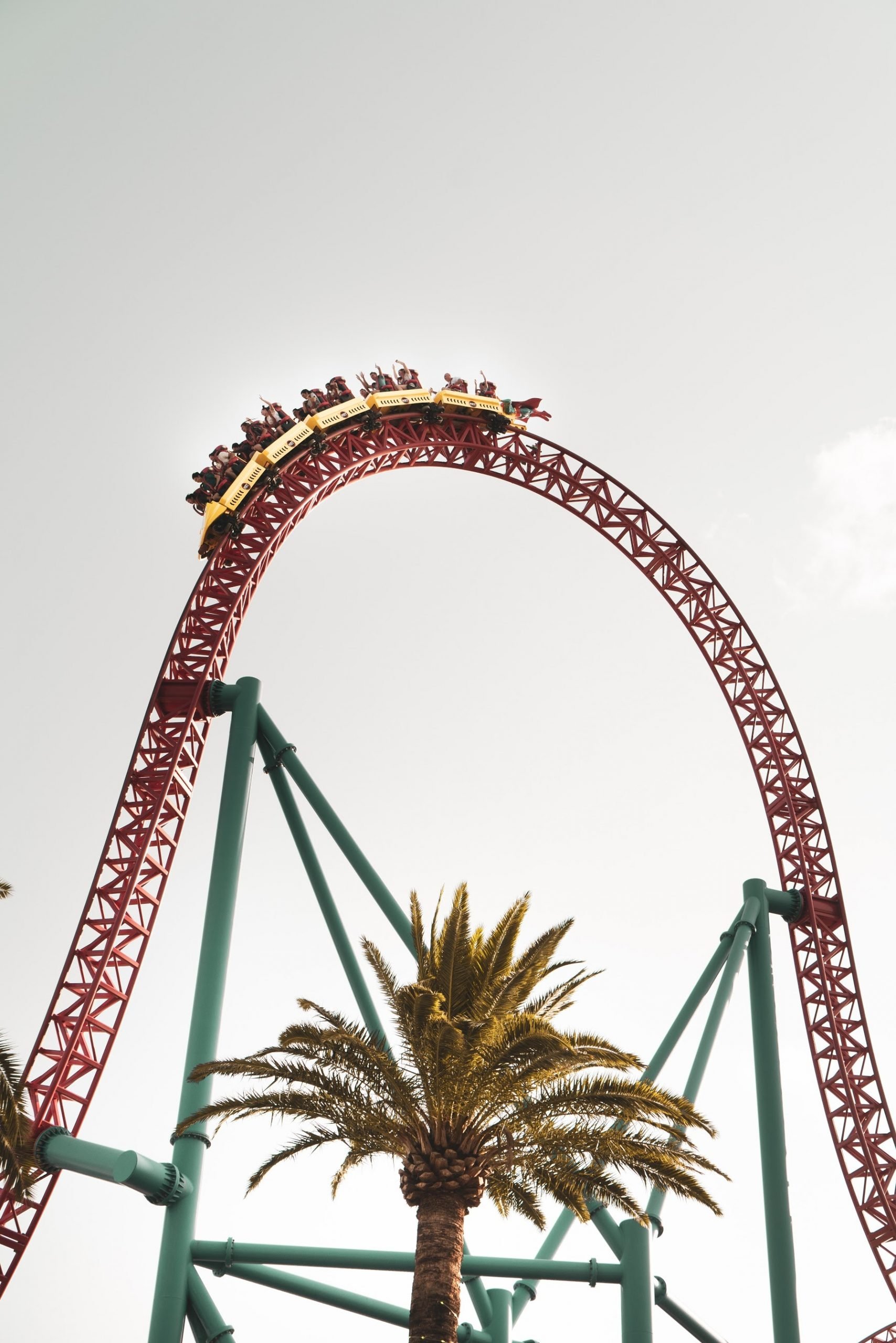 It took a lot of time for me to get to a place where I felt comfortable to take that leap but it also took understanding, acceptance and support from my friend.  I happened to have been exposed to rollercoasters several times and in that instance was so used to the resistance that I openly admitted why It scared me. By accepting where I was at with rides I let go of the power it had over me and allowed the dramatic reasons in my head to subside.  When’s the last time you wrote down your fears and admitted what they were?

The first thing to take note of is if your fears disrupt you on a daily basis. We can all have a fear of earthquakes but it is not something we necessarily have to face everyday unless you live in Japan where the entire country is in a very active seismic location. If you find yourself holding back from doing things on a daily basis I highly recommend acknowledging what is the reason behind you NOT facing your fears.  Just like it takes going to the gym consistently to build muscles you can take steps daily to build up your courage to take action.

Now this blog isn’t going to magically diminish every fear you have but it will offer you the space and support system needed in order to take the first steps.  Here and now give yourself permission to make friends with your fears. It’s not a good idea to keep leaving your fears unattended. Our fears left alone are like toddlers with baby powder- they will make a huge mess. Let’s be our own superheroes and start facing things head on.

Below I created a few simple steps to take your bravery to the next level.  I hope this is a jump start to learning how your fears show up and how you can work through them. Let us know what your favorite ways are to tackle them, everyone can use methods so let’s spread them and Be Brave together!

Listen to our Talk with Katrina Jo

CHECK OUT our conversation with our guest speaker Katrina Jo talk about Facing fears and how she uses it to navigate her career and to show up to what matters to her in life. 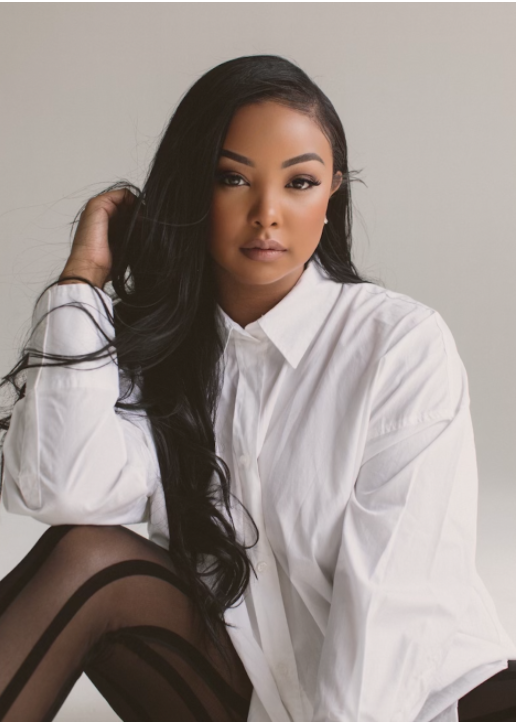 ABOUT OUR GUEST SPEAKER

Born and raised in Fremont, California, Katrina Jo began modeling and dancing at the age of three.  In 2006, Katrina earned a spot with the San Diego Charger Girls where she performed for three seasons while serving as team captain and Pro Bowl nominee for two seasons. After relocating to Los Angeles in 2009, Katrina was selected as a member of the Los Angeles Clippers Spirit Dance Team where she would remain for four seasons – leading the team as one of their captains for two seasons. Simultaneously Katrina brought her skills to bear by choreographing for other southern California dance teams including the San Diego Charger Girls, Los Angeles Clippers Spirit, UCLA Dance Team, Golden Hawks, UC Riverside Dance Team, Los Gatos Dance Company, Dana Hills High School in addition to countless dance studios. Her prowess and public profile made her a desirable judge for dance competitions such as the Pro Cheer Competition, Jam Fest Japan and MOVE Productions.

Outside of her extensive experience in the entertainment industry Katrina also wields a healthy entrepreneurial spirit. She is the owner of her own promotional model and dancer company called GlamGirlsLA and co-founder of Women of POW – a networking organization which links top women of the industry to come together and empower one another. She is the Key Account Manager for Team Moët Hennessy Los Angeles where she facilitates celebrity outreach and brand events and has also recently started her own Digital Marketing company and is the Co-Host of the new podcast: FEDWORK. When she’s not helming these roles, Katrina Jo loves to give back to the community as she sits on the Board of SIPA (Search to Involve Pilipino Americans).

Did you miss our last topic inside The BRAVE Challenge? Check out Know Failure But Press Forward here.

Do you feel inspired for more in The BRAVE Challenge? Continue To Learn here. 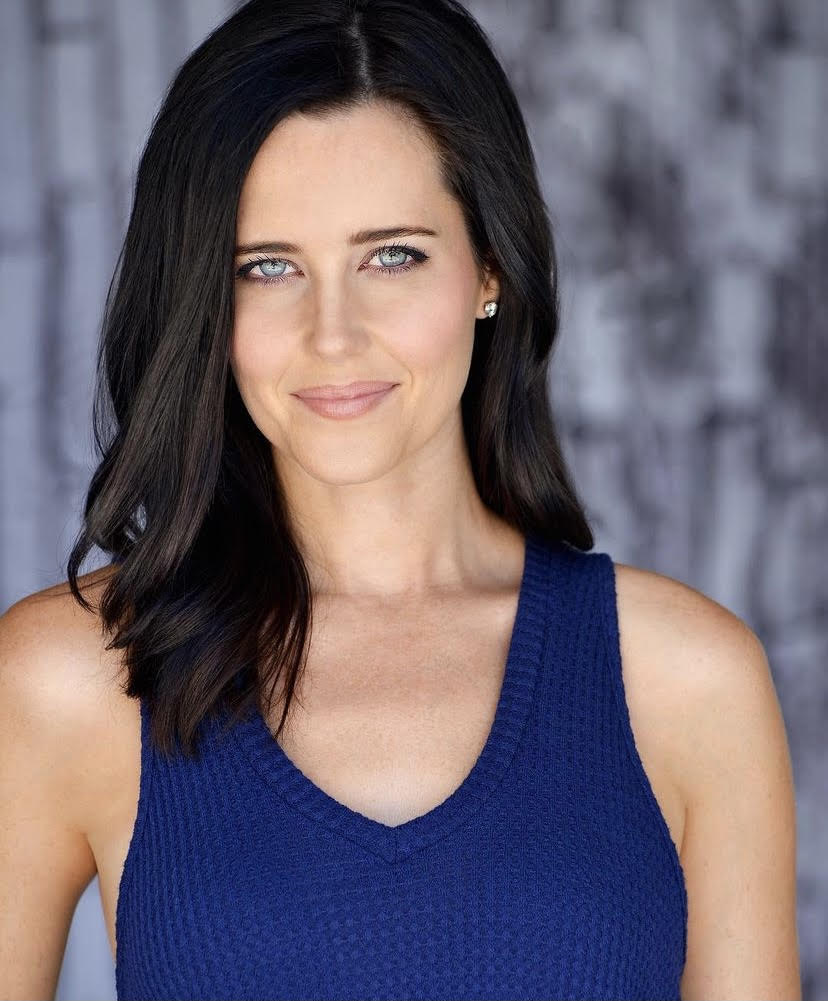