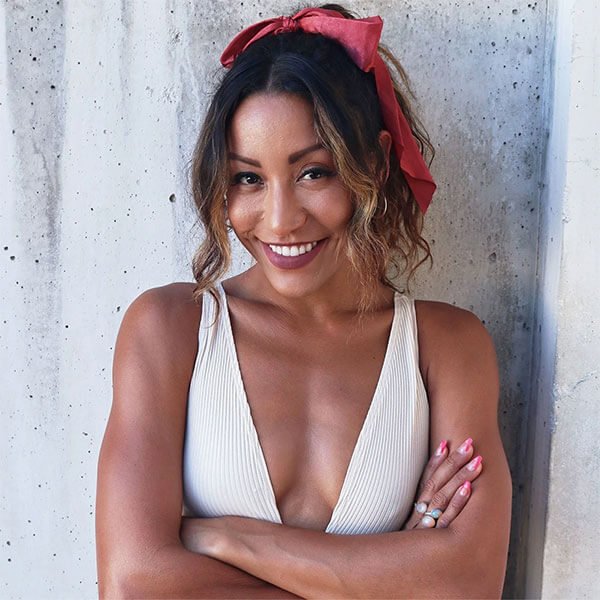 Alex is a LA native who began her athletic journey at a young age. Competing in Rhythmic Gymnastics, she led her team to the Junior Olympics and qualified for the National Championships. Alex was a Principle dancer in two companies: Marshall Dance Company representing the Dunham Technique and Madonna Grimes Dance and Fitness Company.

As a professional dancer, Alex has appeared in numerous televised shows like Ellen, Dancing with the Stars, The Grammys, American Idol and Super Bowl XLIX. Commercials include AT&T, Southwest, Budweiser, “Made in America” ft Jay-Z. Film credits include Bring it On All or Nothing and This is the End with Seth Rogan. Representing NIKE for the Beijing Olympics and backing up J-LO at the Dubai World Cup were definitely highlights in her career. Working with elite artists such as Mariah Carey, Chris Brown, Usher, Rihanna, Britney Spears and Lana Del Rey, Alex has maintained prominence in the dance industry as a highly sought out artist with over 14 years of experience. 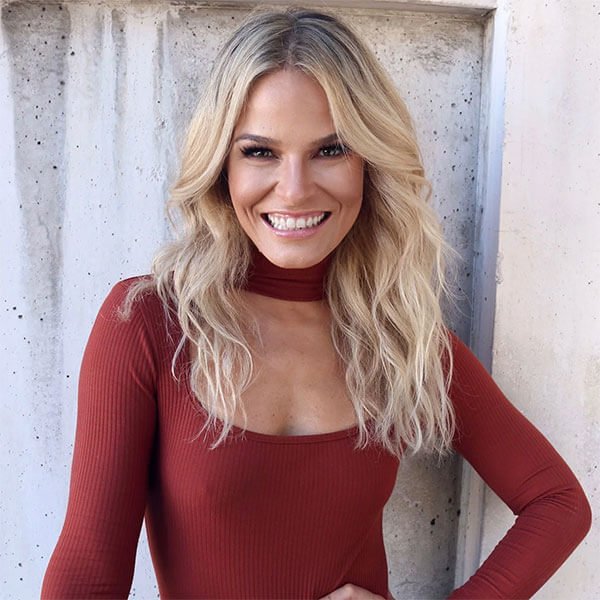 Ferly was born in São Paulo, Brazil, where she began dancing at her mother’s academy, Academia de Música e Ballet Elza Prado. In pursuit of building her dream dance career, Ferly moved to the U.S. at the 12 and trained at the Kirov Academy of Ballet, Southern Ballet Theatre, Debbie Allen Dance Academy, Millennium Dance Complex, and at the Debbie Reynolds Dance Studios.

She considers herself forever a student. She is currently studying under the NASM Group Fitness Certification Program and is Precision Nutrition Level 1 certified.

GET STARTED
Q
Get 3XT on Demand! 7 day trial